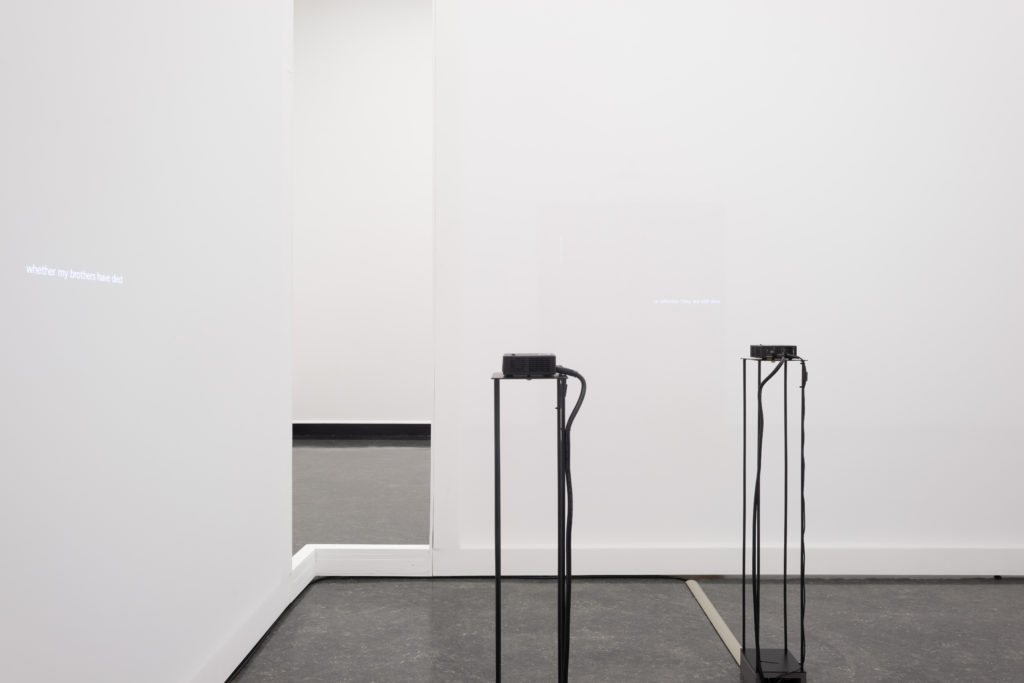 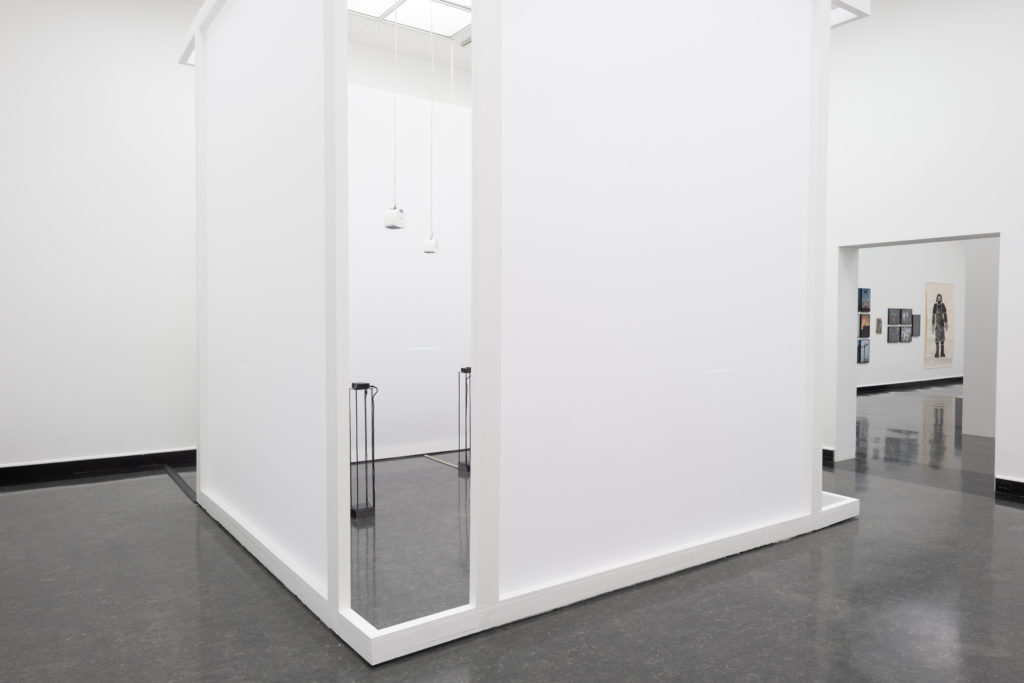 Foreign Subjects presents original sound recordings (produced between 1910 and 1917) from the Lautarchiv and Phonogramm-Archiv in Berlin, transcribed and translated into English. The installation presents the recordings of five singers and speakers: Mohamed Nur and Shire Rooble (both from Somalia), Josef Ntwanumbi (South Africa) Asmani bin Achmad (Comoro Islands) and Jamafada (then French Sudan). In the recordings, the men address their reasons for migrating to Germany, their experiences as travellers and their situation of internment before and during the First World War. Nur and Rooble came to Germany as performers in a so-called ‘ethnic show’,; Ntwanumbi, a seaman from South Africa; like Nur he was interned as a civilian prisoner in Ruhleben during the First World War; Jamafada and Asmani bin Achmad were soldiers in the French army, interned in a military camp in Wünsdorf. All four men were recorded by German linguists and musicologists. Their sung and spoken testimonies were archived, yet became absented as meaningful utterances.

Translated by Phindezwa Mnyaka (South Africa), Bodhari Warsame (Sweden), Dishon Kweya (Kenya) and Modest (who wishes to stay anonymous and lives in Germany), the acoustic documents resound with haunting echoes of a not-so-distant past. They are meaningful enunciations in the present, because they speak to the long history of migration and the treatment of foreigners in Germany.